Corporations in Canada are taxed differently than companies with different legal entity structures. This is because Canadian corporations are considered to be their own legal entities and are distinct from the business owners.

If A Corporation Did Not Make A Profit, Does It Need To File A Return?

The law requires all resident corporations that do not fall under one of the previously mentioned exceptions to filing annual corporation tax returns.

It does not matter if your company did not make profits or earn income during the fiscal year. Your corporation must still file its annual T2 corporation income tax return by its tax-filing deadline.

Does A Non-resident Corporation Need To File A Corporate Income Tax Return?

Non-resident corporations might also be required to file T2 returns when they have filed approved Forms NR6 because they receive rent from taxable Canadian property or receive timber royalties to pay taxes on their rental or royalty incomes. Corporations that filed approved Forms T1288 to reduce the amount of tax withheld on the income earned from film and video productions to pay taxes on the net amounts for the current year will also have to file T2 returns.

Finally, non-resident corporations will have to file T2 returns when any of the following applies:

Non-resident corporations that are uncertain about their tax-filing requirements should speak to tax professionals. 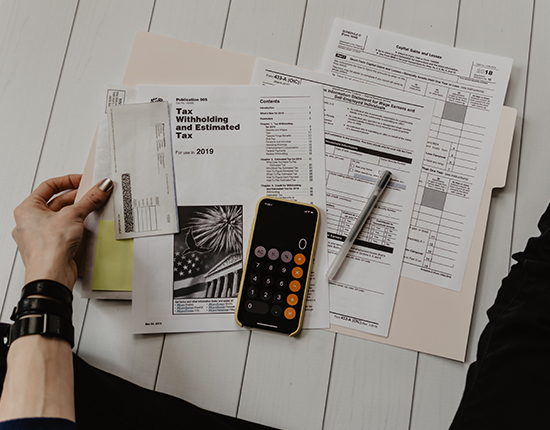 Why Is It Important For Corporations To File Income Tax Returns?

While corporate income taxes make up a small portion of the total tax revenues that Canada collects, they are still important for the nation’s economy and infrastructure needs. The provinces also rely on corporate income taxes to help to pay for public needs. Beyond the public good, it is important for corporations to timely file their corporate income tax returns because it is the law. Failing to file returns or to file them by the deadline can result in stiff penalties. Companies that do not file their tax returns or that omit income may be assessed substantial fines that could potentially cost the companies much more than the due taxes.

What Does It Mean To A Business Owner To File A Corporate Tax Return?

While most personal income tax returns must be filed by April 30 of each year, corporate income tax returns have different deadlines that depend on when their fiscal year ends. Finally, business owners need to make certain that they know the various business deductions and the business tax credit to ensure that their companies only pay what they owe.

Corporations that fail to file their corporate income tax returns or that file late will face substantial penalties. When a return is filed late, the corporation will be assessed a 5% penalty on the balance of the unpaid tax balance. It will also receive a 1% penalty for each month the return was late up to a maximum of 12 months. If the Canada Revenue Agency sent a demand to file a return and receive a late-filing penalty within the past three years, the penalty for filing a late return will be higher. In that case, the corporation will receive a 10% penalty on the unpaid tax balance and a 2% monthly penalty for every month that the return is late for up to 20 months.

Large corporations, which are defined as companies with more than $10 million in annual revenues, may face greater penalties when they fail to file their required returns. These companies will have to pay an additional penalty each month that the return was late for up to 40 months in addition to other penalties that are assessed. This amount is calculated by adding 0.25% of the Part VI taxes that the corporation owes with 0.0005% of the corporation’s capital employed in Canada at the tax year’s end.

What Is The Corporate Tax Rate?

Other types of corporations will have a net corporation tax rate of 15% after they have received the general tax reduction. The basic rate is 38% for Part I tax and 28% after the federal tax abatement without the reduction.

The higher rate is assessed against all other income that the corporations have. In British Columbia, the lower tax rate is 2%, and the higher tax rate is 12%. 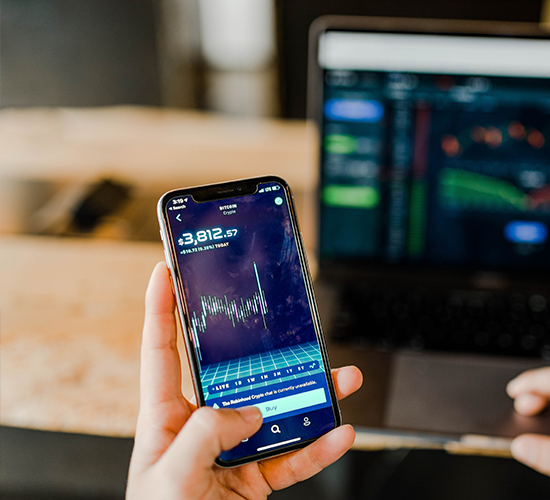 What Is The Filing Deadline For Corporate Income Tax Returns?

The general rule for filing a corporate tax return in Canada is that it must be filed within six months after the business’s end of its tax year. The business tax year depends on its fiscal year-end. This means that the T2 tax return’s filing deadline might differ among different companies. If a corporation’s fiscal year ends on June 30, the corporate tax return will be due no later than Dec. 31, the final day of the sixth month after the end of the company’s fiscal year-end.

In cases in which the filing deadline for a corporate tax return falls on a public holiday or on a Saturday or Sunday, the Canada Revenue Agency will consider it to be filed on time if it is mailed, delivered, or transmitted no later than the first business day following the filing deadline.

Corporations must remember that they must file corporate tax returns every year by their filing deadlines regardless of whether they made any profits. The T2 tax returns must also be filed on time to avoid late penalties as previously detailed.

Corporations and business owners that are unclear about their tax filing deadlines and their other requirements should avoid guessing. Instead, they should consult tax professionals to discuss their situations.

Corporations have different deadlines for paying any balances that they owe on their corporate income tax returns. For most corporations, their balances must be paid in full no later than two months after the tax year’s end. However, corporations that are structured as CCPCs may have three months to pay the balance of their income taxes when they meet the following conditions:

The business was a CCPC during the entire tax year.

The taxable incomes for all related corporations for the prior tax year do not total more than the aggregate of their business limits.

Corporation income taxes can be complicated, and companies may face stiff penalties when they fail to file on time. Partnering with us to prepare your corporate tax returns can provide you with several benefits. When you work with our tax professionals, you can ensure that your returns will be timely filed and that they will be accurate.

We can advise you about different deductions and credits for which your corporation is eligible to reduce the taxes that your corporation might have to pay. So, if you’re in Vancouver and looking for a tax accountant, don’t hesitate to get in touch with Ensight Accounting. Our professionals are always ready to help you out.

With the contact information below, or send a message using the form.

With the contact information below, or send a message using the form.
© 2020 – Ensight Cloud CPA. All Rights Reserved.